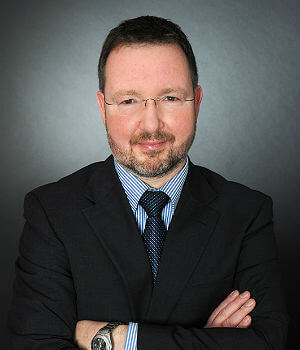 Visiting positions included Columbia University New York and Korea University Seoul. In addition to memberships and associations with a number of Korea and East Asia related societies, he is Vice President of the Association for Korean Studies in Europe (AKSE) and acting President of the U.S. and Hong Kong-based Asian Politics and History Association (APHA). He is also an Executive Board Member of the European research network “EastAsiaNet”. Prof. Frank is, among others, Deputy Chief Editor of the A-ranked European Journal of East Asian Studies, Member of the Editorial Board for the book series “Brill’s Korean Studies Library”, an Associate at “The Asia Pacific Journal”, Member of the Editorial Board of “Korea Review of International Studies”, Co-Founder and Member of the Editorial Board, “Vienna Graduate Journal of East Asian Studies” and “Vienna Studies on East Asia”. He is also founding editor of a new book series at Brill titled “Security and International Relations in East Asia”. His major research fields are socialist transformation in East Asia and Europe (with a focus on North Korea), state-business relations in East Asia, and regional integration in East Asia.

Professor Frank is regularly consulted by governments, media and businesses on North Korea and East Asia.  This included consultancy work and a background policy paper for the visit by President Martti Ahtisaari, Prime Minister Gro Brundtland, President Jimmy Carter and President Mary Robinson to the Korean Peninsula and China. In June 2011, he joined the World Economic Forum, Global Agenda Council on Korea. In September 2013, the leading German newspaper Frankfurter Allgemeine Zeitung included Prof. Frank in its list of the 50 most influential German economists.