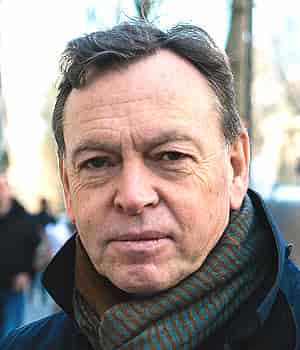 Robert Parsons has been travelling to Georgia since the late 1970s, when he first went there as a postgraduate student. He knows the country intimately. He speaks the language fluently and produces his own wine in the east of the country. Robert has a doctorate from the University of Glasgow on the origins of Georgian nationalism and was a frequent writer on Georgia’s early post-Soviet development in the 1990s. He was a BBC Moscow correspondent from 1993-2002 and director of the Georgian Service of Radio Free Liberty from 2003 to 2005. He set up a Russian-language TV station in Georgia in 2010 and is now chief foreign editor at the English language channel of France 24 in Paris. He speaks Georgian, Russian and French.

To view our latest tours to Georgia click here »