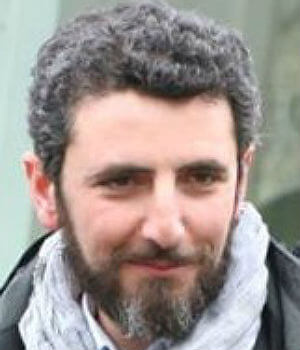 Dima Bit-Suleiman has almost two decades of experience as a journalist and producer for many international TV companies including ITN, CNN, National Geographic and BBC. Born in the Soviet Union, Dima grew up in one of the most corrupt countries in the world, but after 2003 he saw Georgia change from a failing state into a regional leader.

The 2003 Rose Revolution, led by Mikheil Saakashvili challenged the post-Soviet order of nepotism and corruption, transformed the country, inspired uprisings elsewhere (including Orange Revolution in Ukraine) and infuriated Moscow.

Dima didn’t just witness these changes; he took part in them. In 2005 he worked for the national security council under President Mikheil Saakashvili and was part of a small team that prepared for the historic George W Bush visit to Georgia.

To view our latest tours to Georgia click here »