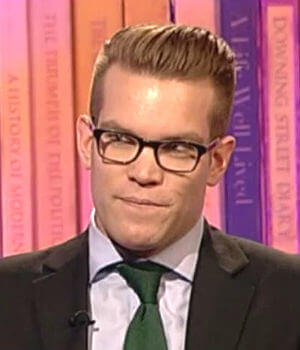 David Torrance is a distinguished Scottish journalist, broadcaster and contemporary historian. He was born and raised in Edinburgh and attended the University of Aberdeen and the prestigious Cardiff School of Journalism. In April 2018 he left journalism to become a librarian in the House of Commons where he provides research for MPs. He is widely regarded as a leading commentator on the British constitution. He is the author of numerous political biographies.

He has been a reporter for several different Scottish news organisations, including Scottish TV and Grampian TV, as well as a political commentator on the BBC and Sky News. From 2005-07, he took a break from journalism to work at the House of Commons as Parliamentary Aide to the Shadow Secretary of State for Scotland, David Mundell.