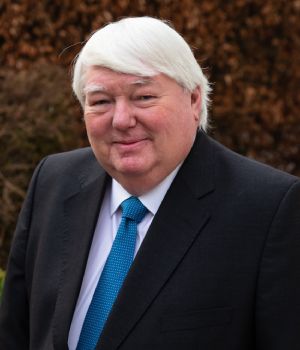 Brian Taylor is a former political editor for BBC Scotland and columnist for the Scottish broadsheet newspaper The Herald.

Brian covered politics on television beginning with the 1979 United Kingdom general election. He joined the BBC in 1985, co-presenting the BBC Scotland political programme Left, Right and Centre and presenting Good Morning Scotland. Following this, he was appointed political correspondent and then political editor in 1991. In 2009, he presented Holyrood and the Search for Scotland’s Soul, a documentary by BBC Scotland Investigates to mark the 10th anniversary of the devolved Scottish Parliament.