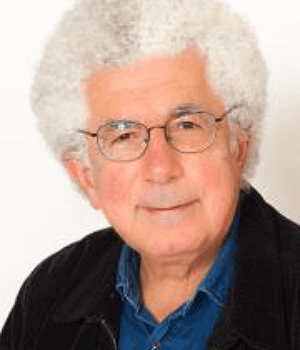 Avi Shlaim was born in Baghdad in 1945 and grew up in Israel. Ever since then he has studied the Arab-Israeli conflict and was most recently Professor of International Relations at Oxford. His biography of King Hussein is widely regarded as the best study of the King’s life and role in the region.

Professor Shlaim is a frequent contributor to the newspapers and commentator on radio and television on Middle Eastern affairs.

To view our latest tours to Jordan click here »